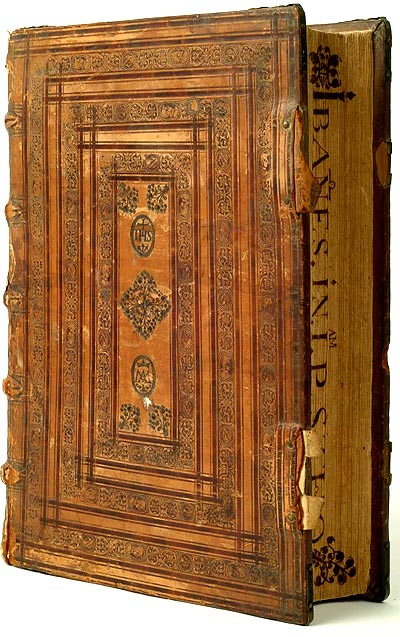 Research Project I + D + i of the Ministry of Science and Innovation FFI2008-02604 2009-2012.
Main researcher: Antonio Carpallo Bautista (Complutense University of Madrid).

This project is focused on studying and describing the more than three hundred and thirty bookbindings from the 19th and 20th centuries in the Complutense Library collection, and around six hundred artistic bookbindings from the Madrid City Council's Historical Library, from copies of the 15th century to the works of important 20th-century bookbinders. The novelty of this project for the Complutense Library, in addition to studying, identifying and cataloguing new bookbindings, was the incorporation of images and descriptions to the Collective Catalogue of Artistic Bindings (CCEA).