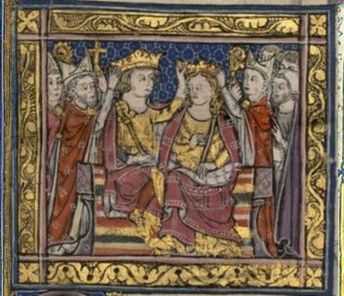 Power, spirituality and gender (Castile: 1400-1550): the emergence of female authority in the court and convent

To understand how female authority is configured, this project will focus on texts found in women's environments ('authorized' by them through patronage or writing) as forms of assimilation and dissimilation of the discursive ways of the power group, as well as their female self-representation habits. This will allow an approach to the reasons for success or failure in the construction of social and cultural authority. This analysis includes writing and reading practices about women, for women and by women, insofar as they served to structure the rules of the game of the feminine literary field. Therefore, both models and counter-models will be addressed, based on the readings and works promoted or internalized by women both in the court and the convent. The counterpoint proposed by male voices in behaviour manuals and other texts aimed at controlling -or at least channelling- authority models will also be studied, with some insights on the use of figures and concepts in the next centuries.

The following objectives integrate these purposes: