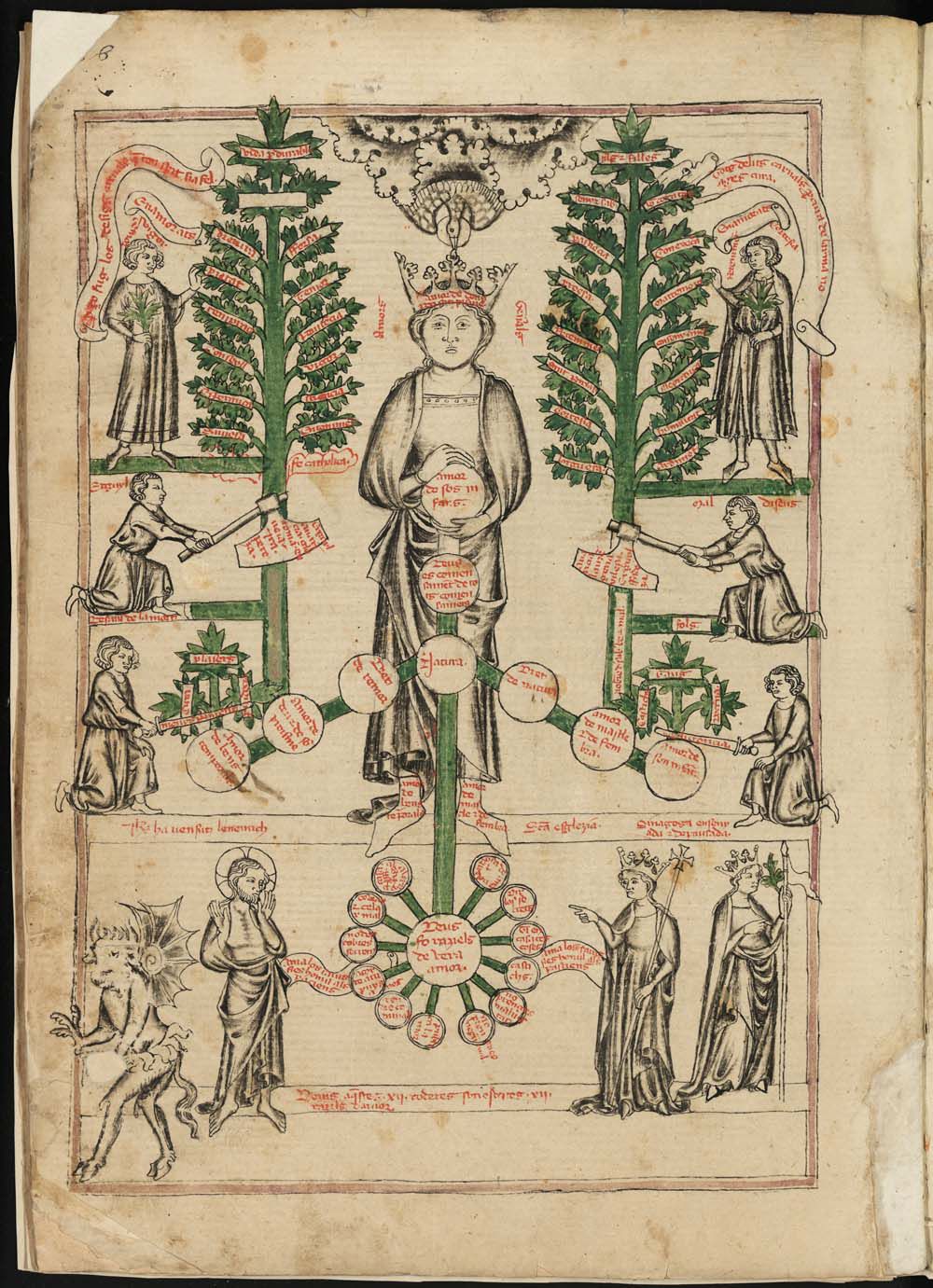 BITECA and its literary context (Occitan and Latin). From manuscripts to the digital world

BITECA, a continuation of other previously funded projects, dedicates its efforts to the study of MSS and old prints that transmit Catalan medieval works in their Iberian context. This research, focused on the identification, description and study of these testimonies, the critical editing of unpublished texts and the study of their circulation and transmission (whether originals or translations), is channelled through a database of the same name (BITECA), integrated within PhiloBiblon. PhiloBiblon is a pioneering project that was ahead of any other initiative in the field of Digital Humanities: thanks to the application of electronic technologies, it allowed the use and consultation of large databases and has been transforming at the pace of technological changes to become a relational database that covers all areas of Iberian Romance literature, freely searchable via the internet. BITECA, therefore, is integrated into the largest of the initiatives that deal with medieval Hispanic literature as a whole from the Digital Humanities perspective, and it is the spearhead of some of the transformations of the PhiloBiblon content -introduction to the codicological, incunabules and early editions of medieval works data corpus- for which research protocols and published joint studies have been developed.

The project aims to achieve these objectives:

2) Identifying and studying manuscripts cited in the bibliography, which are currently untraceable or lost.

4) Collaborating in the improvement of the query mechanisms and the interface of the PhiloBiblon database.

6) Examining the textual / material context in which this often multilingual literature is disseminated by systematically reviewing and identifying the Latin works that are copied alongside the Catalan ones,. Examining the copies where Occitan works appear, making an updated inventory of the primary sources of medieval Occitan literature that serves as a reference (excluding troubadours).

7) Examining the late medieval handwritten transmission of Latin works that were translated into the different Romance languages, to follow their dissemination and spreading flows, and assess their correlation with those of works in the vulgar language (limiting our first trial to two of Cicero's works).

8) Collaborating in the improvement of the PhiloBiblon computing platform, through its transformation into a semantic web.

BITECA is part of the coordinated project MEDBOOK: The universe of the book in the Crown of Aragon (12th-15th centuries). Codices, printed matter and readers between the manuscript tradition and the early days of the printing press. Directed by Gemma Avenoza.

MEDBOOK brings together the efforts of two research groups: the aforementioned BITECA, and CITECA, the circulation of Arab and Latin scientific manuscripts in the Crown of Aragon (12th-15th centuries) and their transmission to Europe, directed by Rosa M. Comes Maymó (UB).